UX/UI Design Project
2021
2019
​⭐️Achievement
2017
⭐️Achievement
The concept was proposed on August 31, 2017.In the end, the case was not adopted for reasons of feasibility and funding.However, Facebook made a similar function called Watch Party in July 2018; Netflix made a plugin, Netflix Party, for watching together in March 2022. There’s the possibility for improving the development of an Online Video Platform. 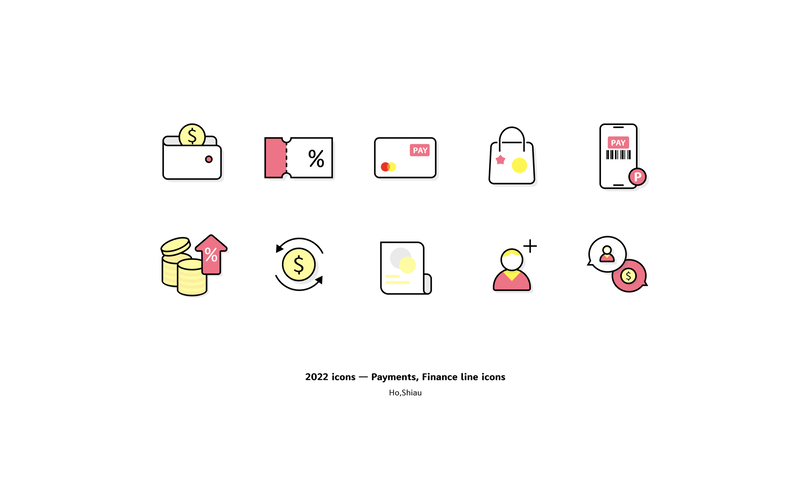 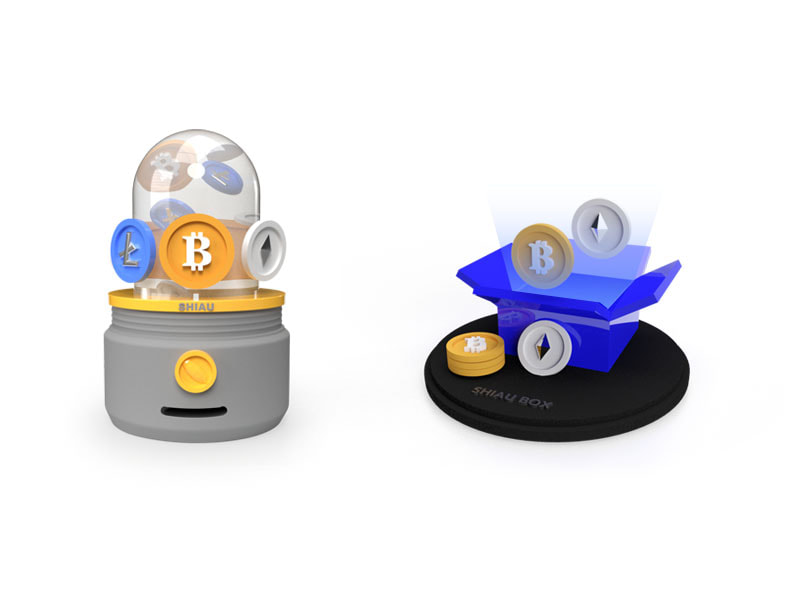 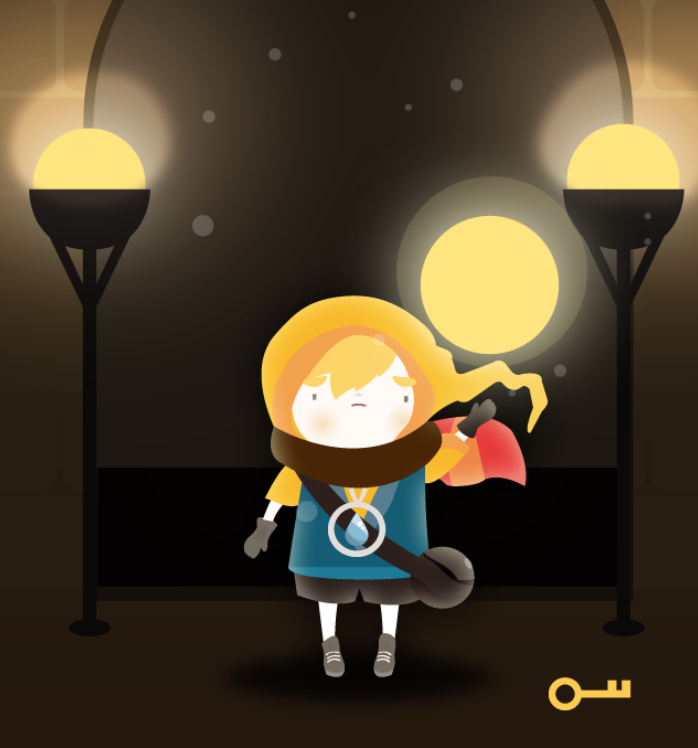 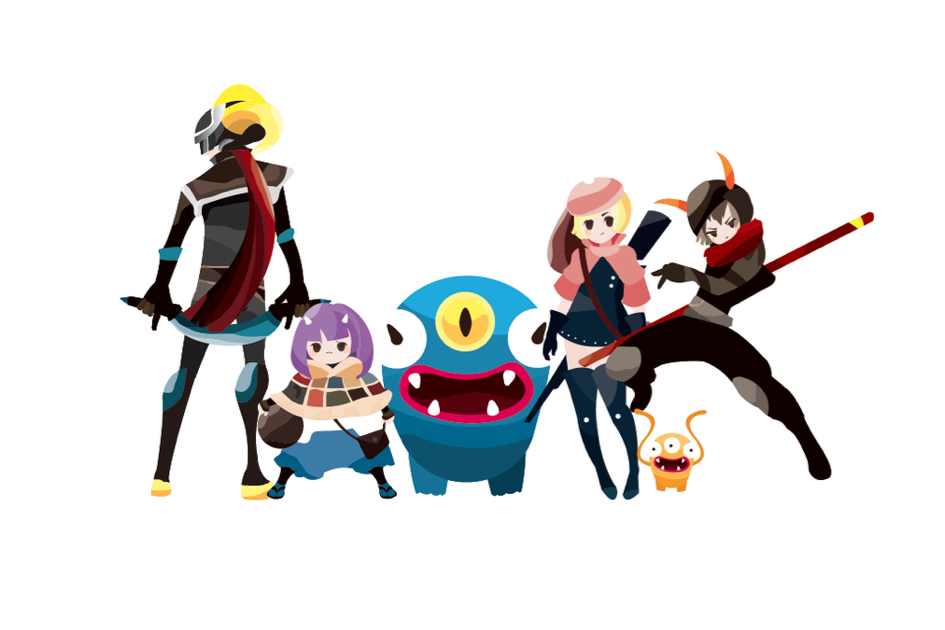 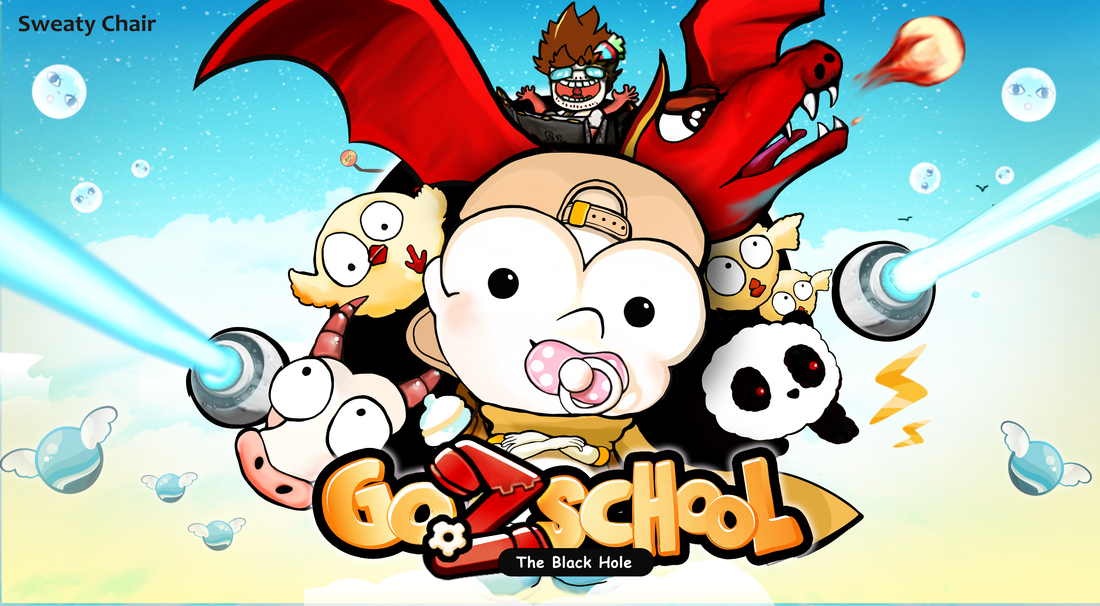 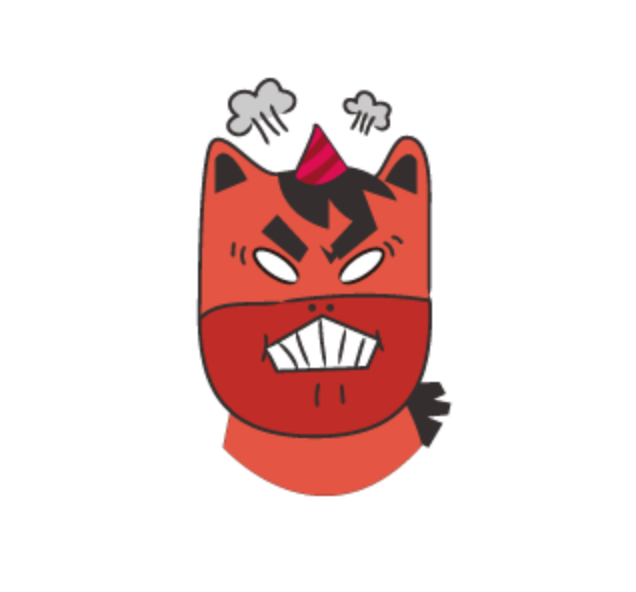 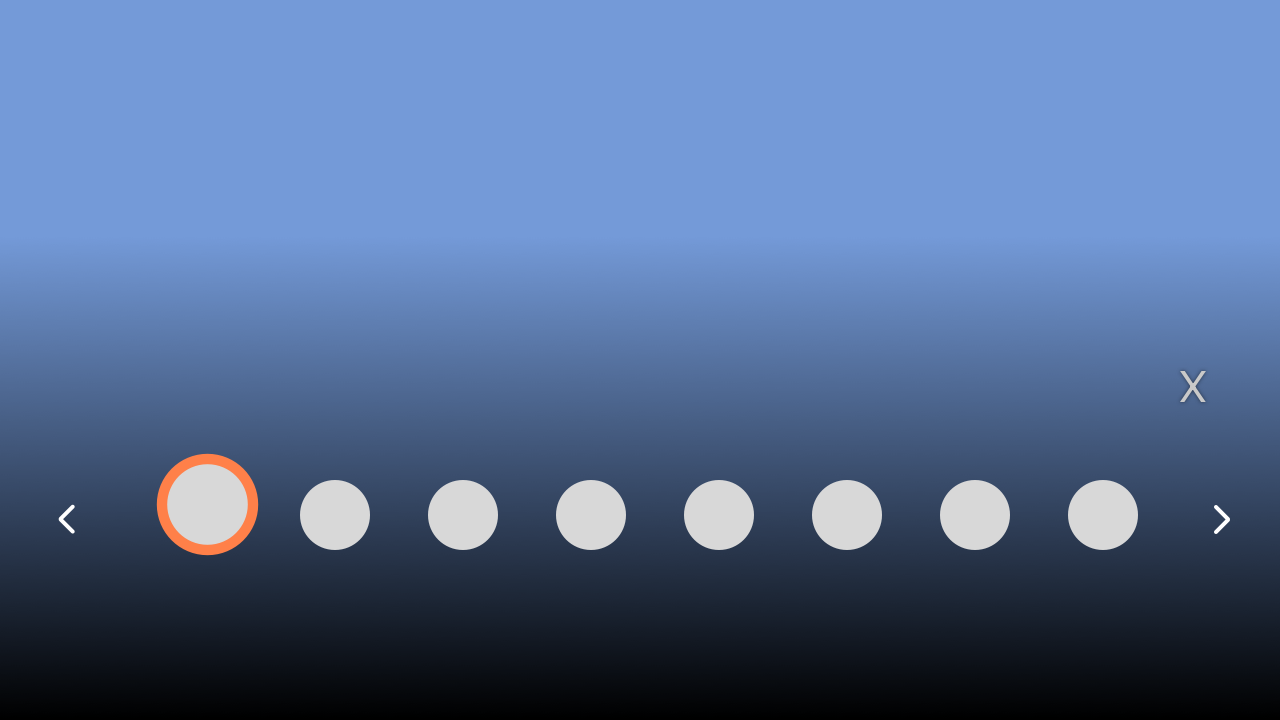 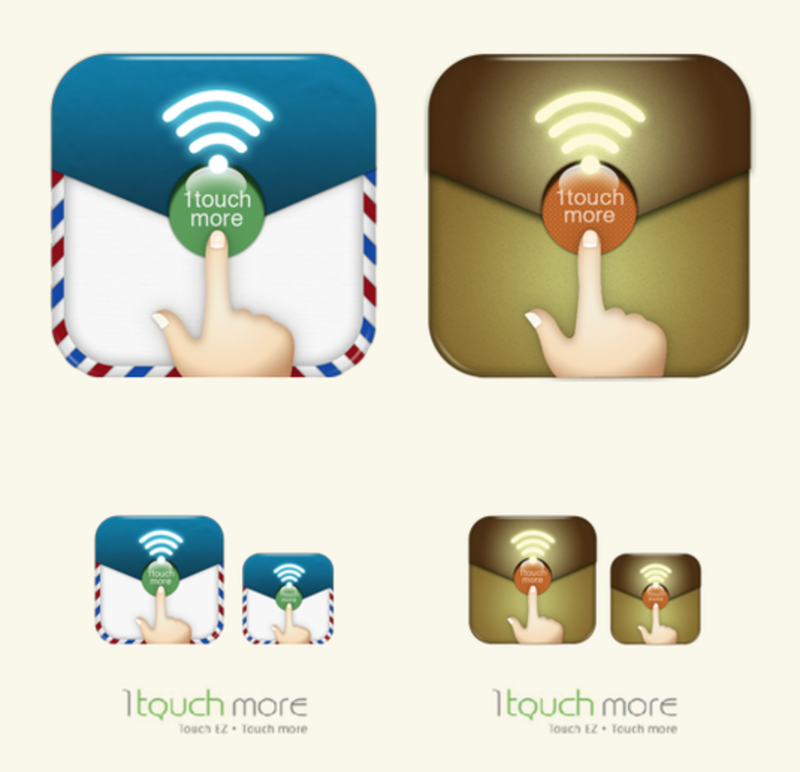 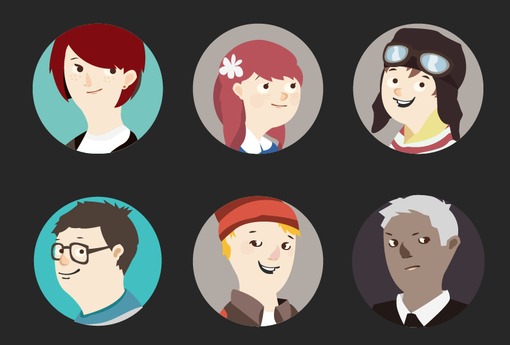 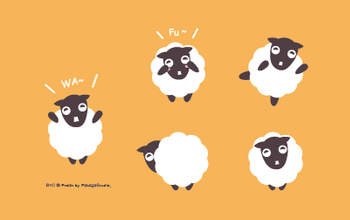 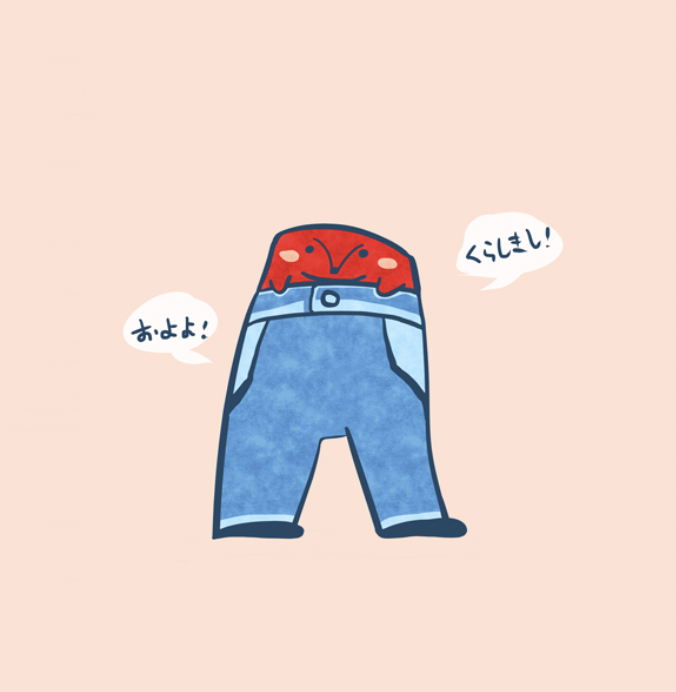 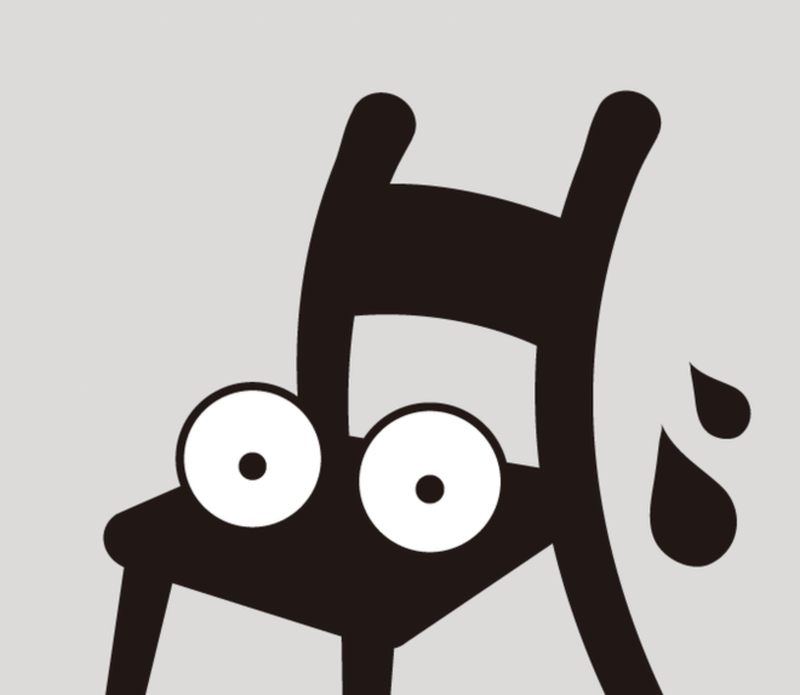 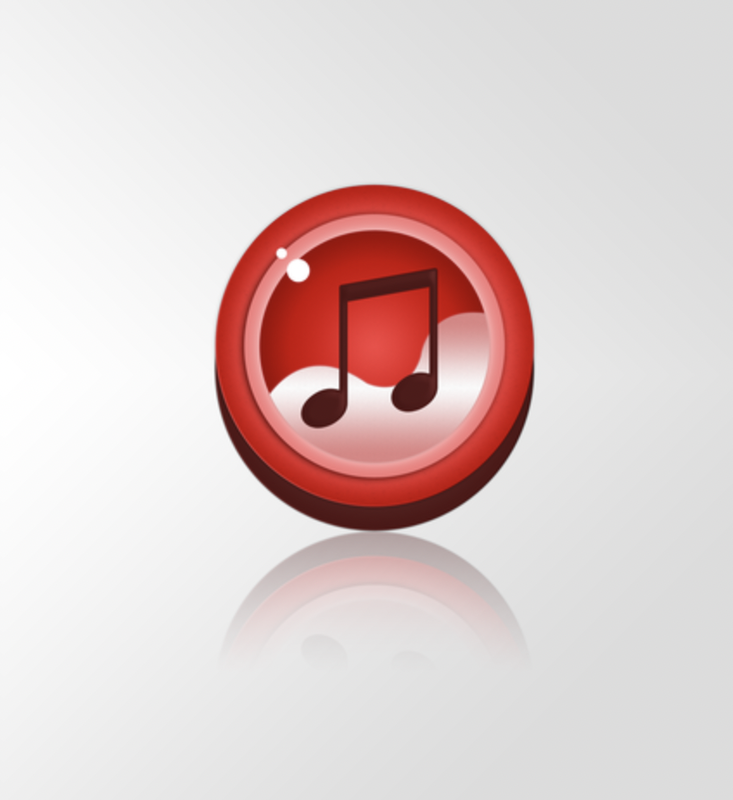 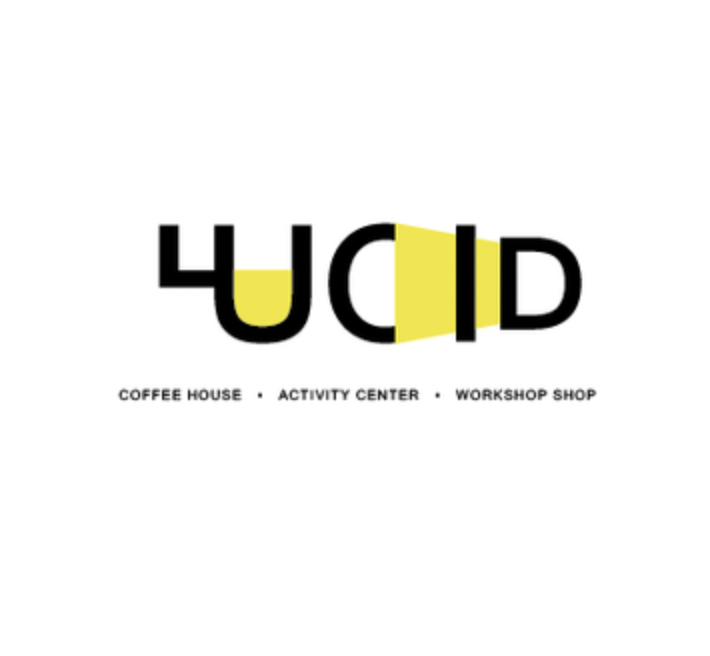 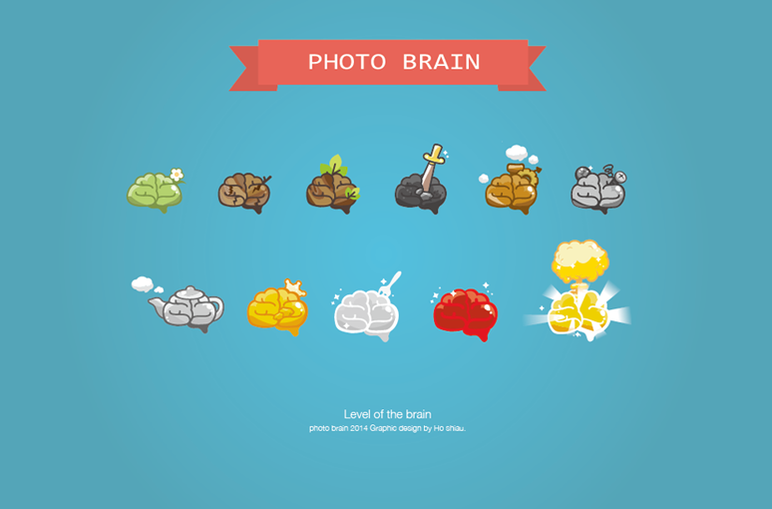 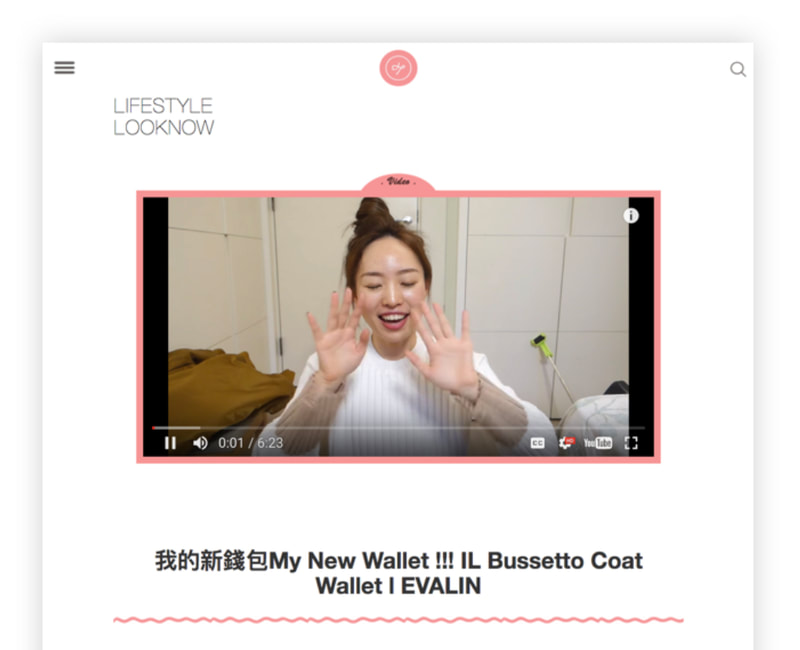 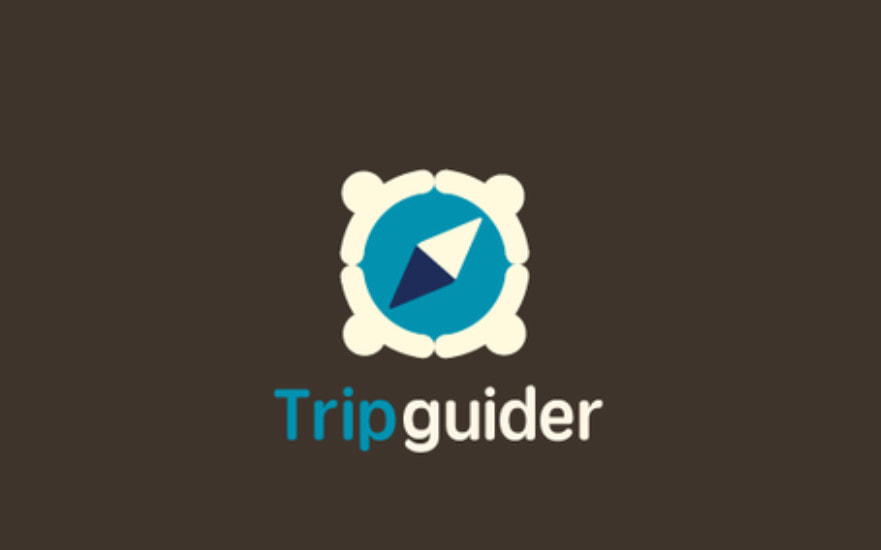 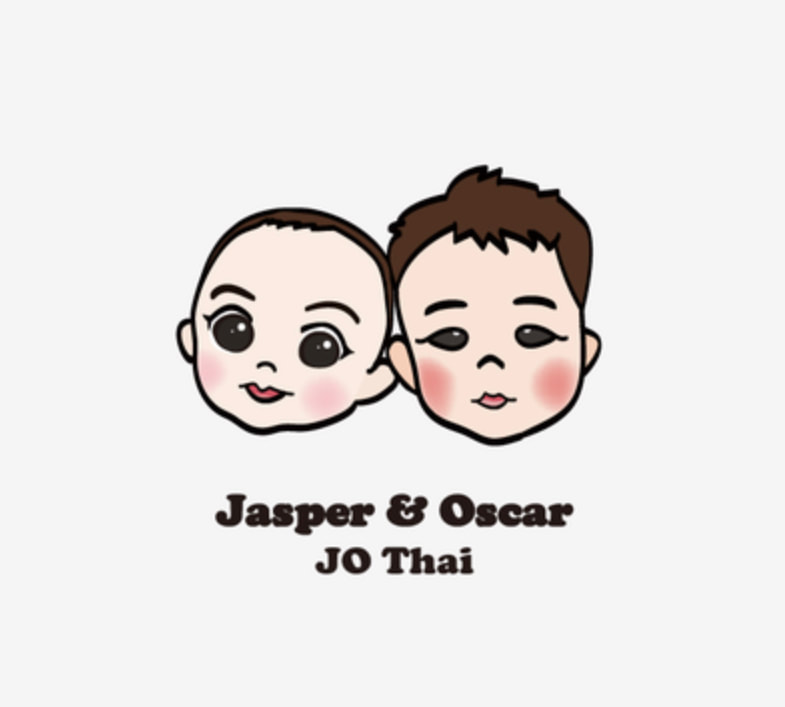