MOD is an IPTV of Chunghwa Telecom Company (CHT) with over 2 million users, offering 200 channels, exclusive Live streaming, and more than 1000 VODs.

Improve users experience by optimizing the configuration of the MOD homepage Boost the advertising sales and create a new Ad slot.

MOD began to collaborate with other industries and offered services in MOD, KKTV, and KKBOX since 2017 which also provided a new subscription plan of self- combination channels. With the growth in services and partnerships, MOD should keep refining and correcting each project. 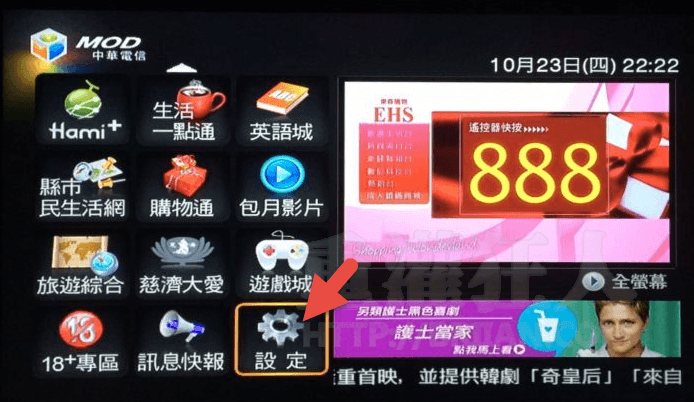 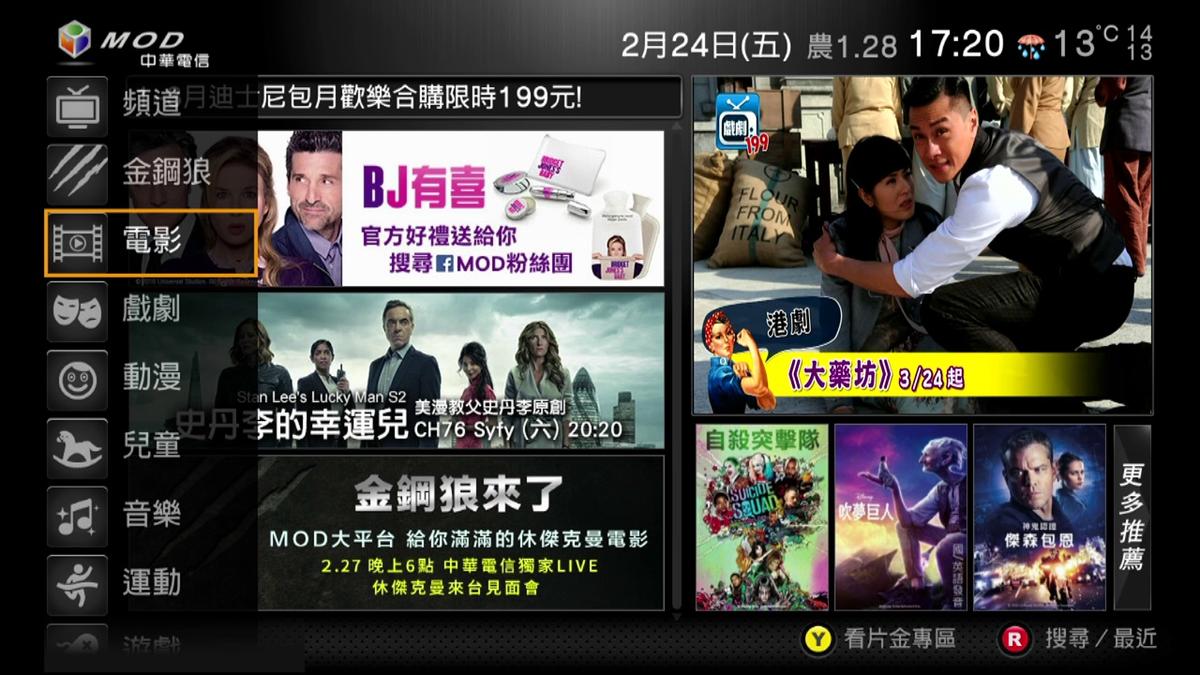 It was considered that the page hierarchy and way of presenting the information were complicated and took time to learn on the previous MOD homepage.

Look Into the Issue​

In this project, I started by discussing the need with the related department to realize the business goal.​ 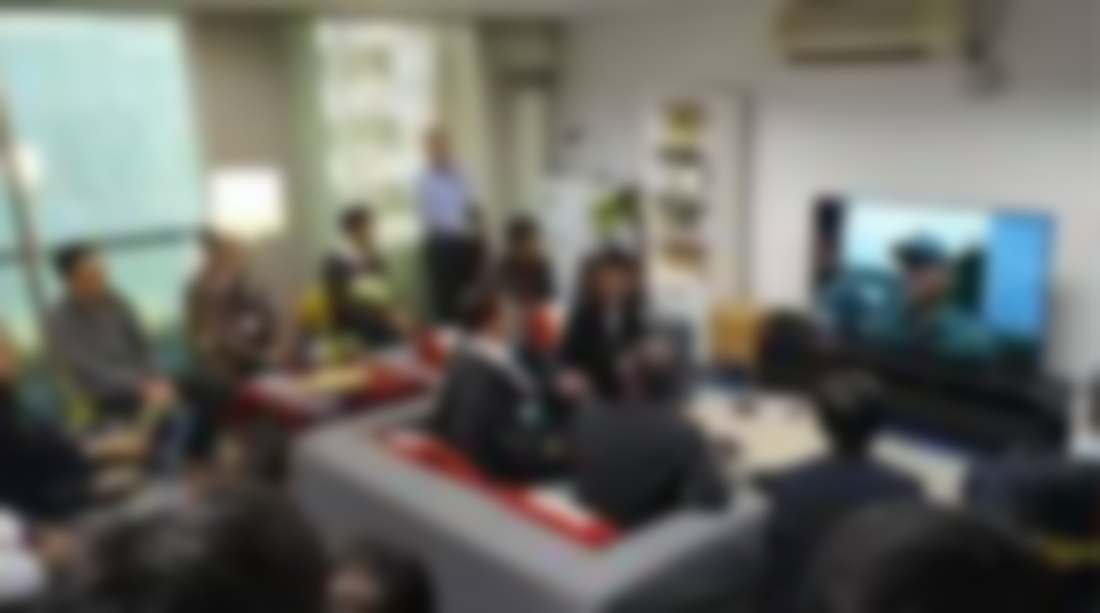 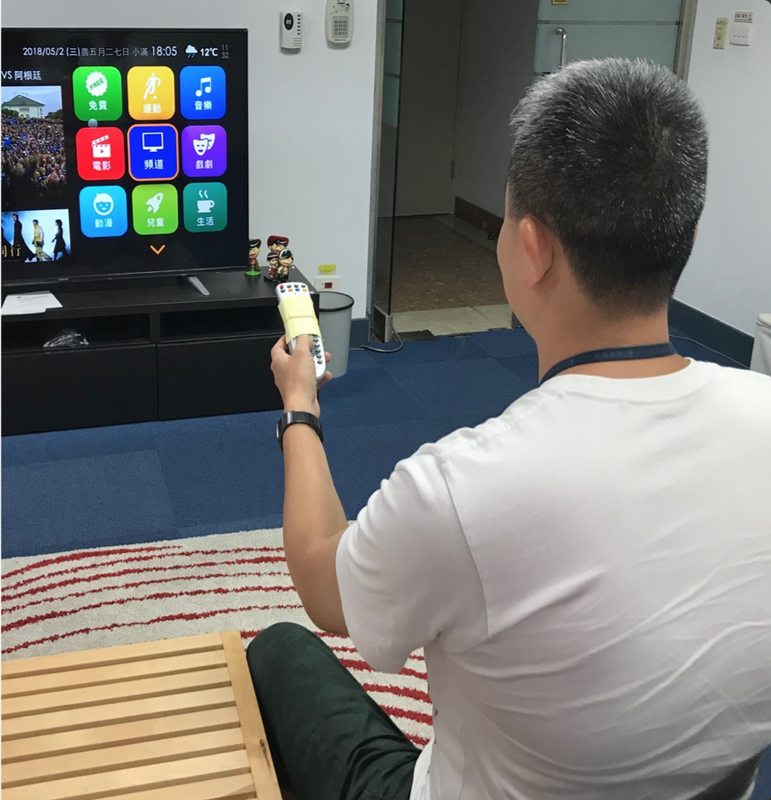 Therefore, Ads covered 1/2 of the page in the previous homepage structure; Even though the high proportion of Ads, users did not stay for long and kept the low CTR. So, cramming more Ads into one page was not our optimization target. Instead, we have to find a way to catch their eyes and increase CTR.​
Three simple wireframes were produced:​

After the sketch was completed, I used Flinto to make a simple prototype for the user and give us feedback after using it.

After the User Experience test, it was found that Set 3 was most well-received due to the clean website design, and also the horizontal menu. But they were impressed with the menu of Set 2 which is easy to read and use for the elderly.​

I created the 4th layout and make it into a prototype after discussion, reduced the number of Ads to boost the visual attention, then shared the link to users for online testing. We learned that users understood and read faster with this version; moreover, the elderly had no trouble using it.​

Add Detail to the Design​

After confirming the basic structure, I added the function of sorting forward the menu to which users were subscribed and showing “subscribed” to make the interface flexible. The typography of the icon was set as a 2:1 distribution of it and text, which is best for reading.​

Furthermore, to meet the need of the company for Ads, I need to create new Ad space on such a basis. I summarized several templates for different scenarios and discussed them with Content PMs and Marketing PMs.
​
There’re four types of Ad space to replace, including live streaming events, poster- type advertising, movie trailers, and video Ads. The external advertising is also specially designed with a large section, which brought in millions of revenues during large tournaments and festivals.
​
With a wide choice of versions, I added a linkage function for the menu and above Ad space to enable every product on the homepage could be used. Product PM could choose a different version for different products, and users can view the product without clicking in

We ran a Usability test after adding details and asked them for suggestions. Results showed 90% of users were satisfied with the new version!​ 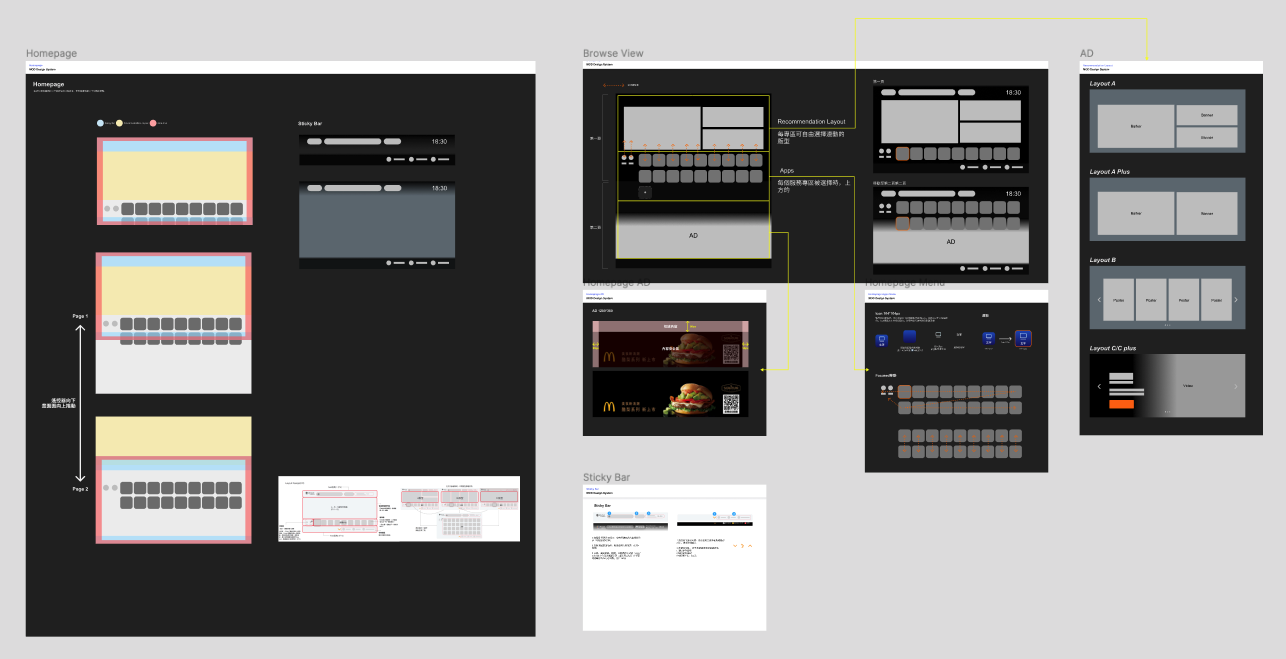 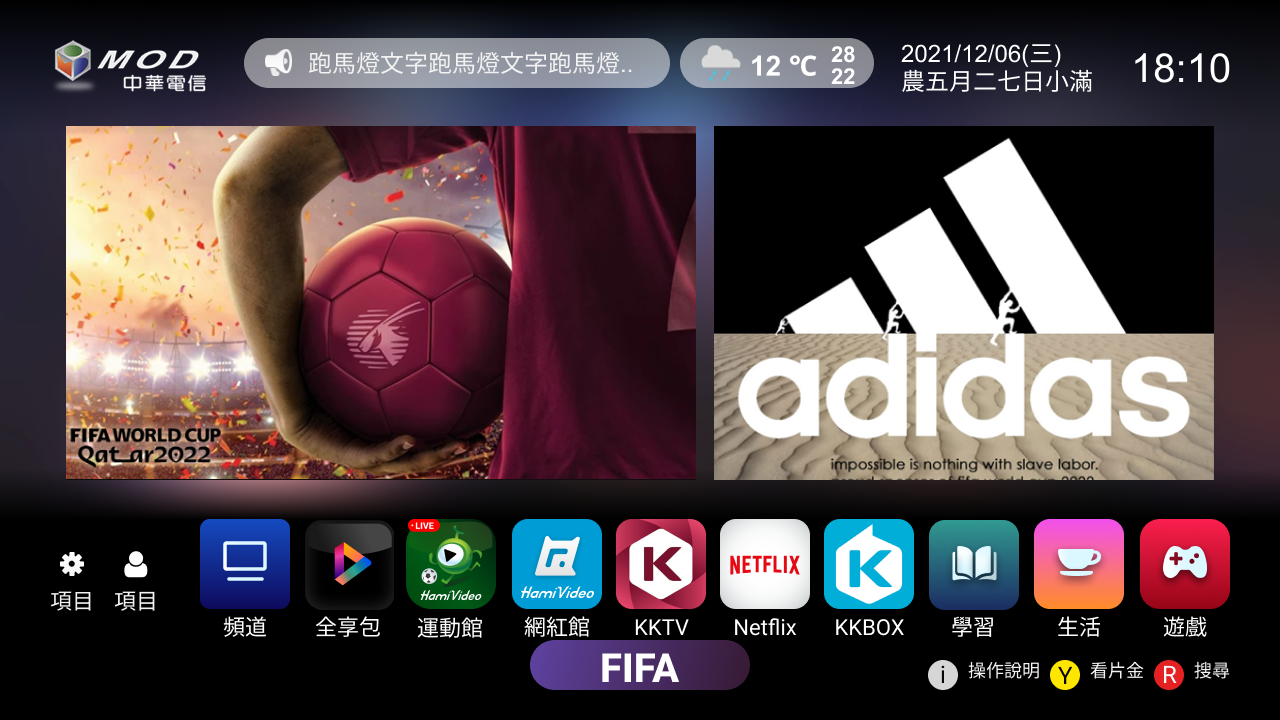 The Ad space at the bottom of the homepage is the top site that sold out during each schedule, getting an outstanding result of Ad revenue.
​
We keep collecting feedback from users, and more than 80% of them give out positive reviews, and there are zero customers complaints after the new homepage was updated. 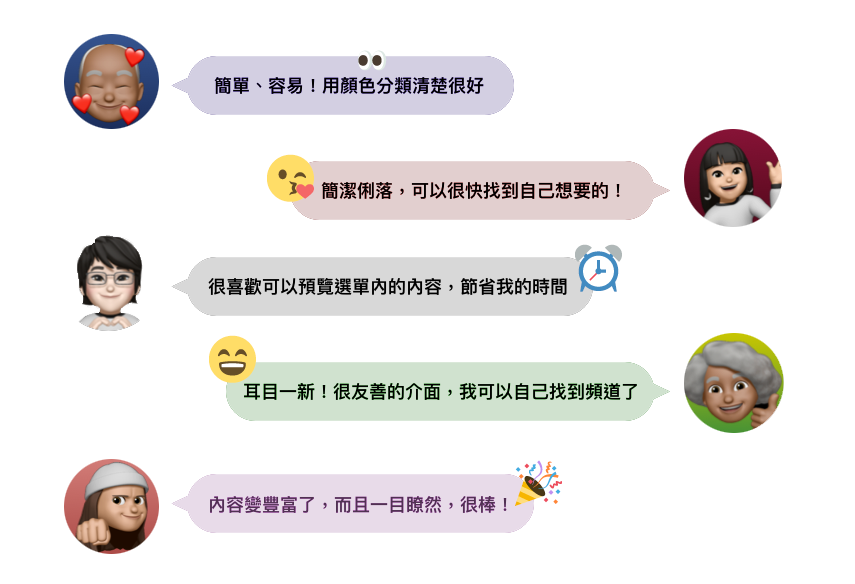 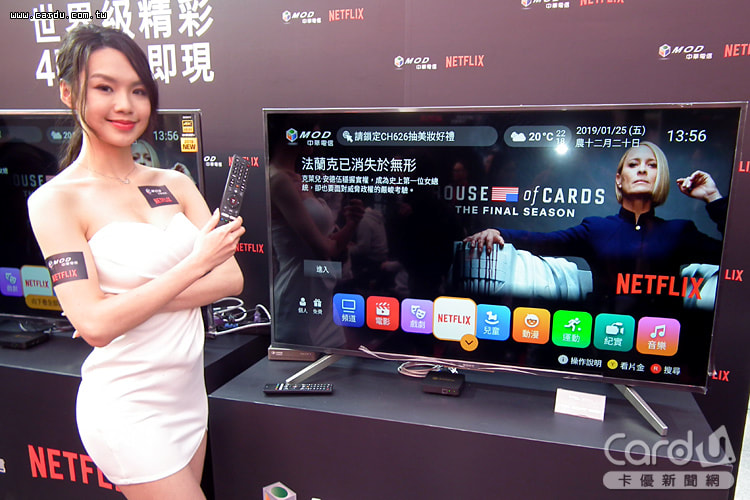